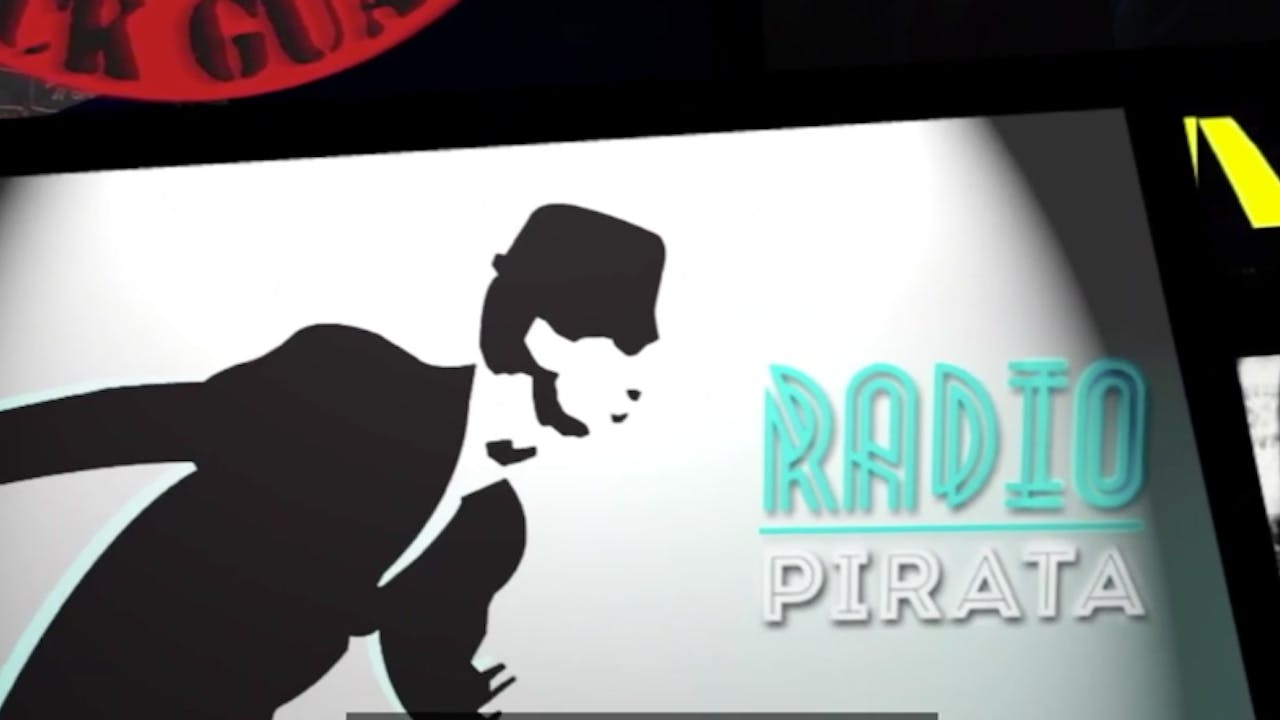 This documentary is about the history of the emergence of punk rock in Venezuela in the 80s through interviews with its main protagonists. The documentary has been created and directed by Ismael Torrealba, one of the main punks who were in Caracas at that time.

Throughout the interviews, the protagonists from different parts of Venezuela give their opinion about the punk movement, the main bands that emerged, and the characteristics of their songs.

In a Venezuela marked by 20 years of political conflict, this documentary takes on special relevance because it shows how part of the punk movement aligned itself with the ideals of the Chavez process while other punks continued in their struggle and protest, which in many cases led to exile outside Venezuela, including its own director Ismael Torrealba and his executive producer Roger Nunez.

This documentary has been made possible thanks to DESKA Records, the audiovisual label, and record label of Deskarriados. site.