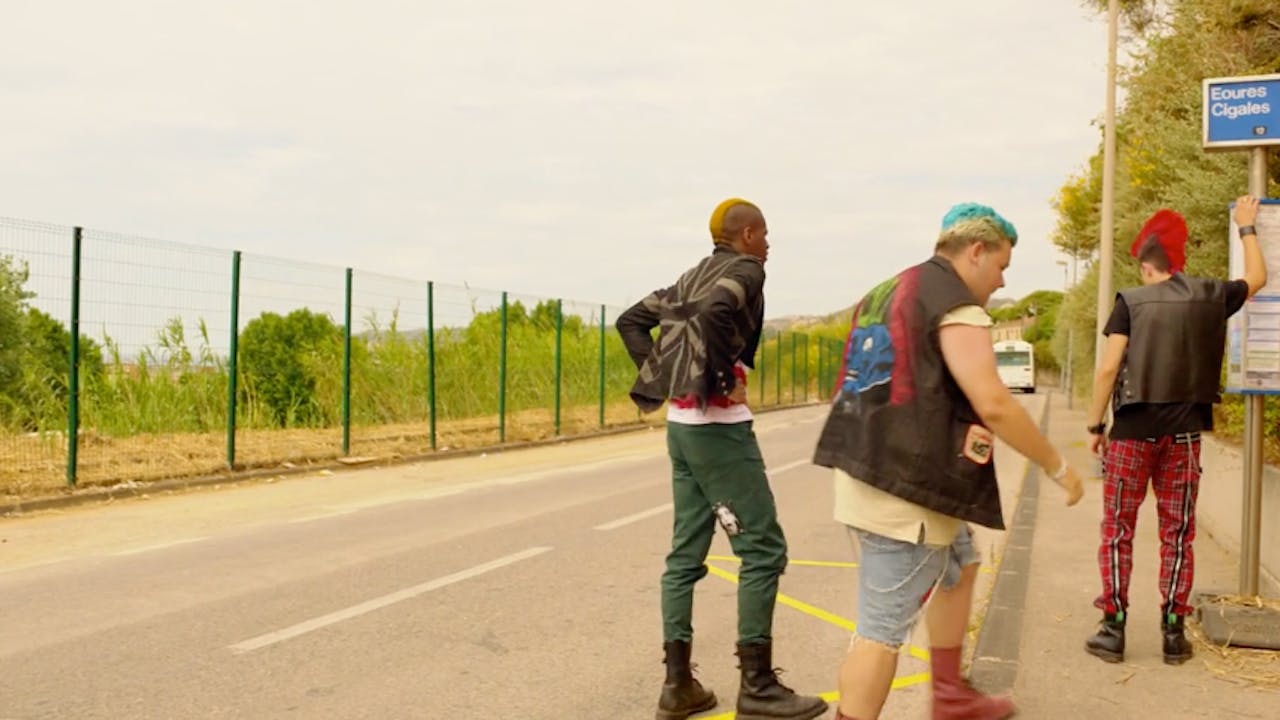 Junior, Marvin and Nas live in the picturesque Estaque district of Marseille, France. They have taken the turn of adolescence at full speed without compromise. Refusal of Rap music, refusal of fashion dress codes, refusal of parental authority, refusal of street hood rules. Today is a big day as they are going to shave a Mohican on they head, the ultimate transformation in order to becoming total punks. Then the main goal will be to go to London for massive punk festival. But nothing will happen according to plans.