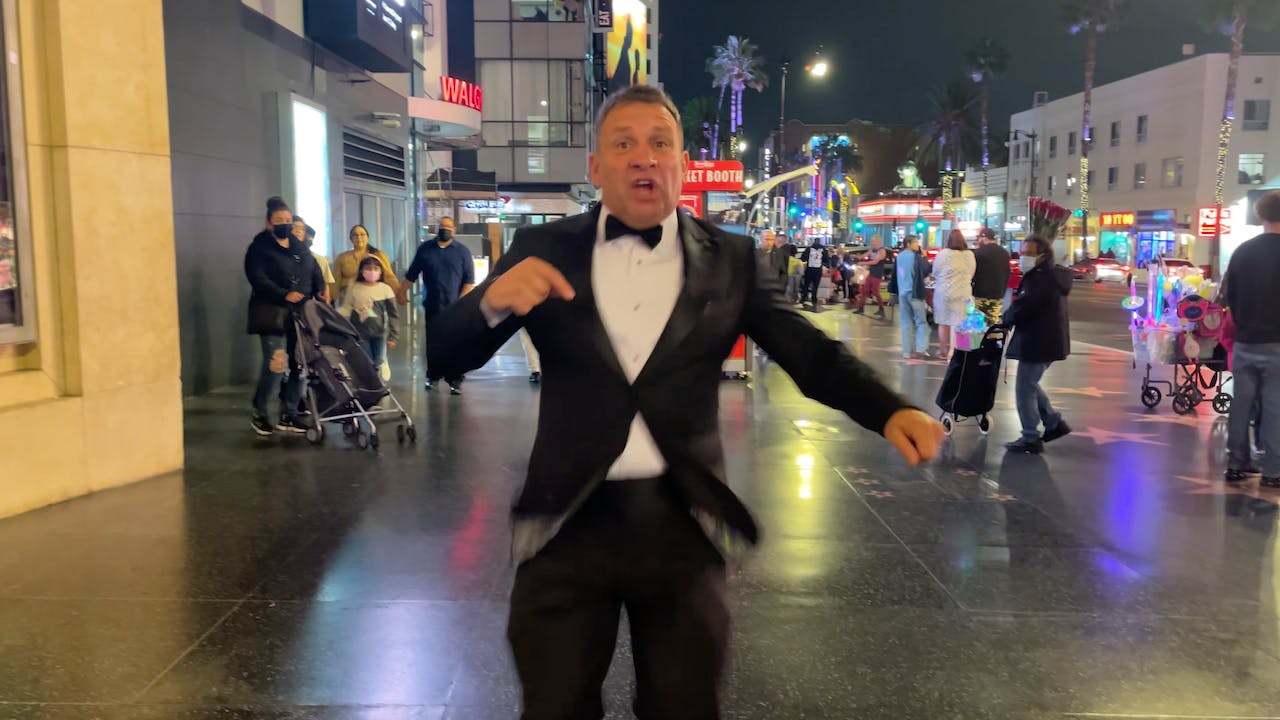 A comedy about 1 Man, 3 other Men, a dagger, and a beach and 1 hell of a ride!
Never mind the bollox, heres the Green Rush" Numbskull criminal ‘Cooper’ can talk his way out of any situation. Given only 24 hours to recover a mob bosses stolen merchandise, he reunites with his partner in crime, ‘Crouch’ - the equally idiotic and undercover, in hiding Drag artiste. Chaos ensues as our dynamic duo try to unravel the mystery of the Ultimate Strain and who stole it. Watch as our dumbass heroes tip tow down the cosmic highway with a cast of crazy characters including a talking peanut, a devastating damsel in distress, a crazy chemist, a criminal mastermind and of course a bright red Ferrari ! The laughs keep coming hard and fast, while under the threat of imminent death, Hubris and Hutzpah is all they have. Starring John Campbell-Mac, Jason Lee Hyde and Kate Taylor. A Film by Duncan Thomsen.