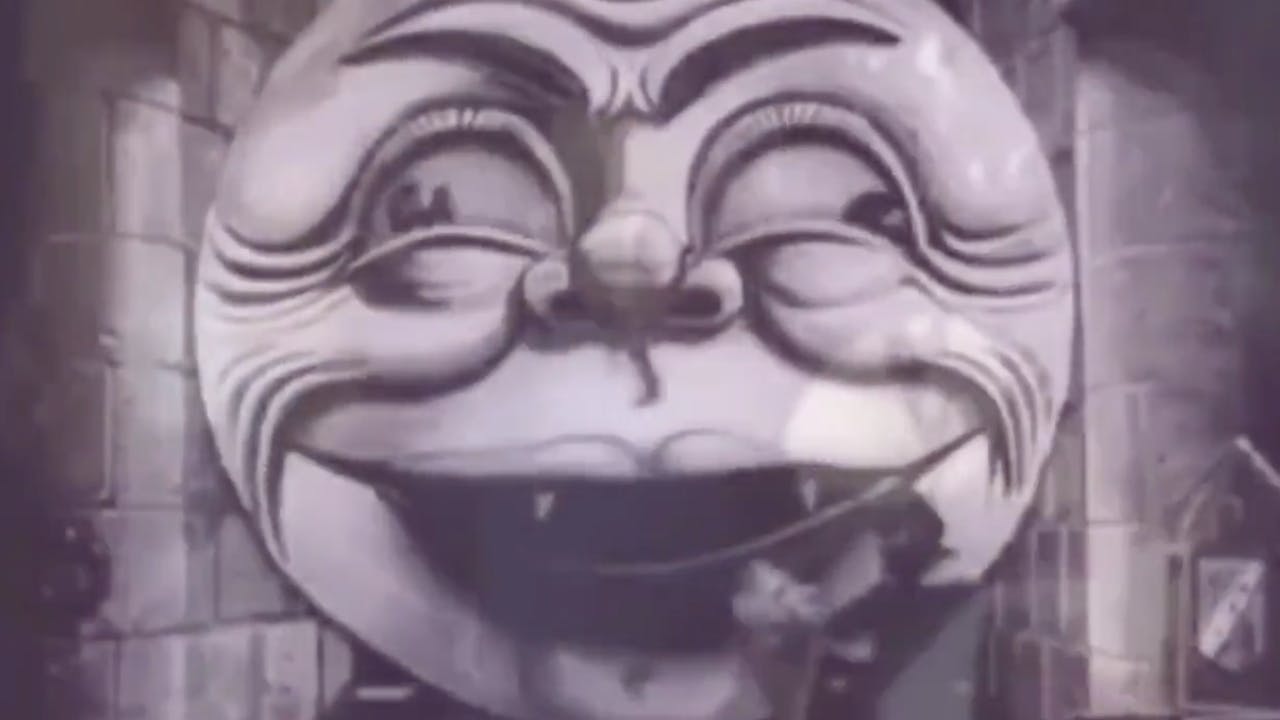 Svengali song and music video is based on a 1930s movie.
Svengali with his powers of hypnosis, the cruel music teacher Svengali (John Barrymore) is able to control women. When he sets his sights on the beautiful Trilby O'Farrell (Marian Marsh), she falls under his spell -- but her true love, Billee (Bramwell Fletcher), won't be taken easily out of the picture. Though Svengali gets the golden-voiced Trilby to fake her death, and then brings her on a tour of Europe, Billee uncovers the deception and sets out to wrest her from Svengali's clutches.
Release date: May 22, 1931 (USA)
Director: Archie Mayo
Production company: Warner Bros.
Box office: 498,000 USD
Screenplay: J. Grubb Alexander