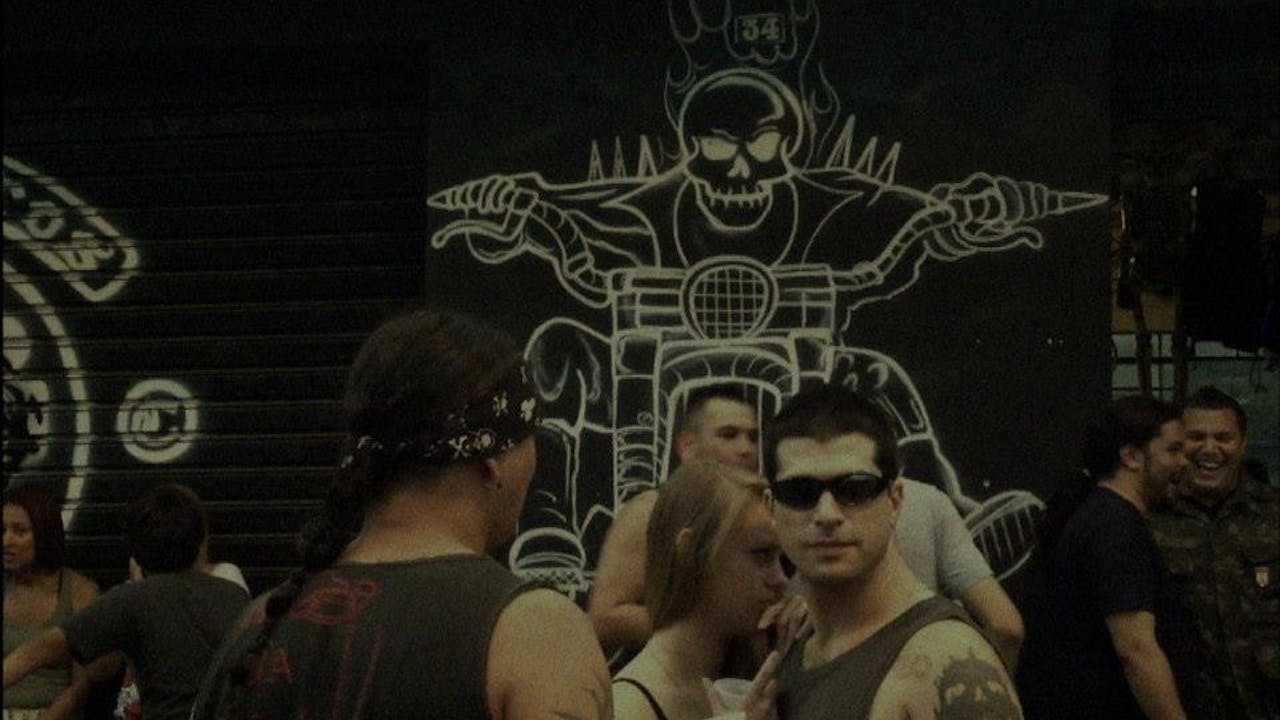 Dement is simply a punker. He owns a music club in Sao Paolo, which makes him an unofficial boss of the local Antifa. The situation has been getting worse after the death of his best friend Johni, who was killed in an attack of a right wing gang. The aim of the documentary was to map the atmosphere of fear when organizing concerts in clubs and streets and the genesis of site aggression. This aggression is caused by a constant life in a schizophrenic and uneasy world. Thus Dement´s message is: Punk´s not dead!
Directed by
Tomáš Elšík