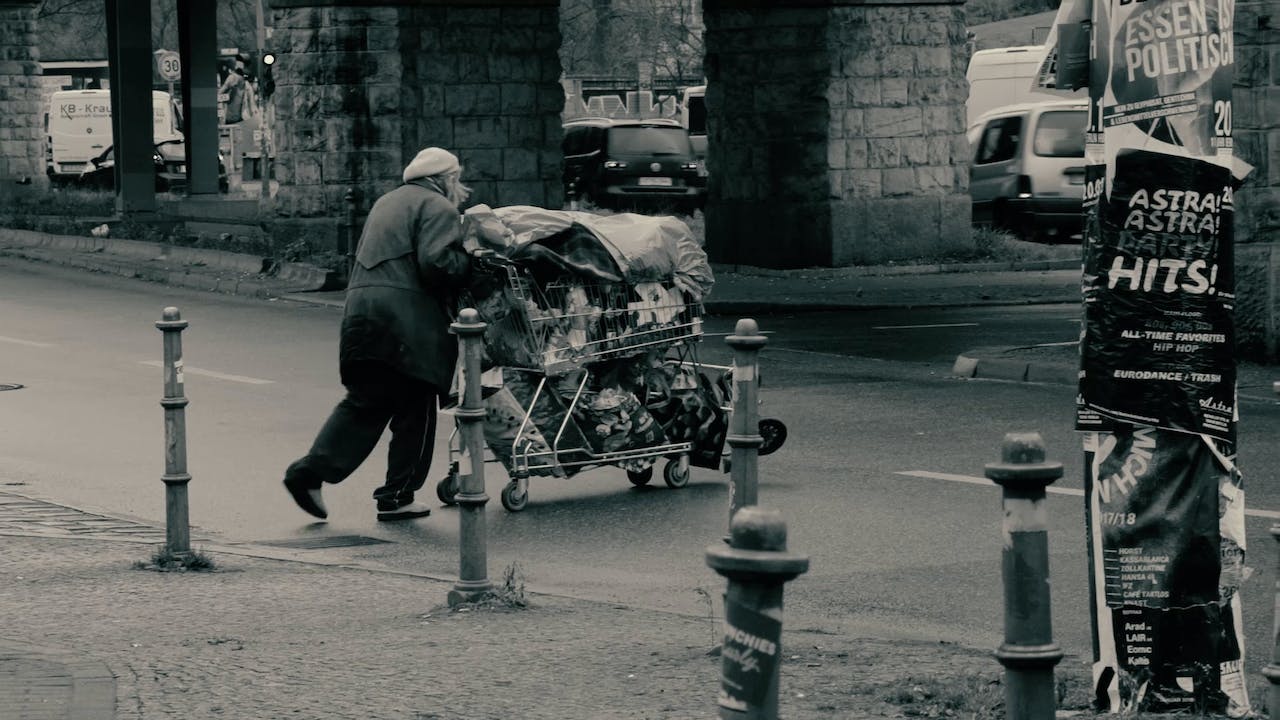 Alberto, Giampiero and Sergio are just three kids when in 1982 they founded the punk-rock band KINA, in the small mountain town of Aosta, Italy.
From then to 1997, they became one of the leading groups of the Italian and European independent music scene, carrying on a rigorous musical and existential path, based on the concepts of self-production and self-management, recording a dozen of fundamental records in the history of international hardcore punk. These are years of endless travel across Europe on a shabby van, sharing the alternative life experiences and the battles that animate the anarchist and antagonist movement: the struggle for home and for social spaces; the anti-militarism cause; the refusal of nuclear power; the anti-fascist resistance.
Then, like all stories, their partnership ends too. The paths of life that everyone has taken, are no longer compatible with the commitment and energies that the KINA project requires: work, children, new interests and new horizons require different existential choices and trajectories.
Today those three provincial kids have become fifty-year-olds, with their professions, their passions, their families. The story they lived together and made them grow, is what they bring with them in everyday life. Without certainties and with the doubts of a generation that grew up between the hopes of the 70s and the disillusionment of the following decades.
Looking back at them, those years seem to carry the question that suggested the title of the most successful KINA album: SE HO VINTO SE HO PERSO, if I've won if I've lost..Directed by
Gian Luca Rossi
Runtime 1.18.00