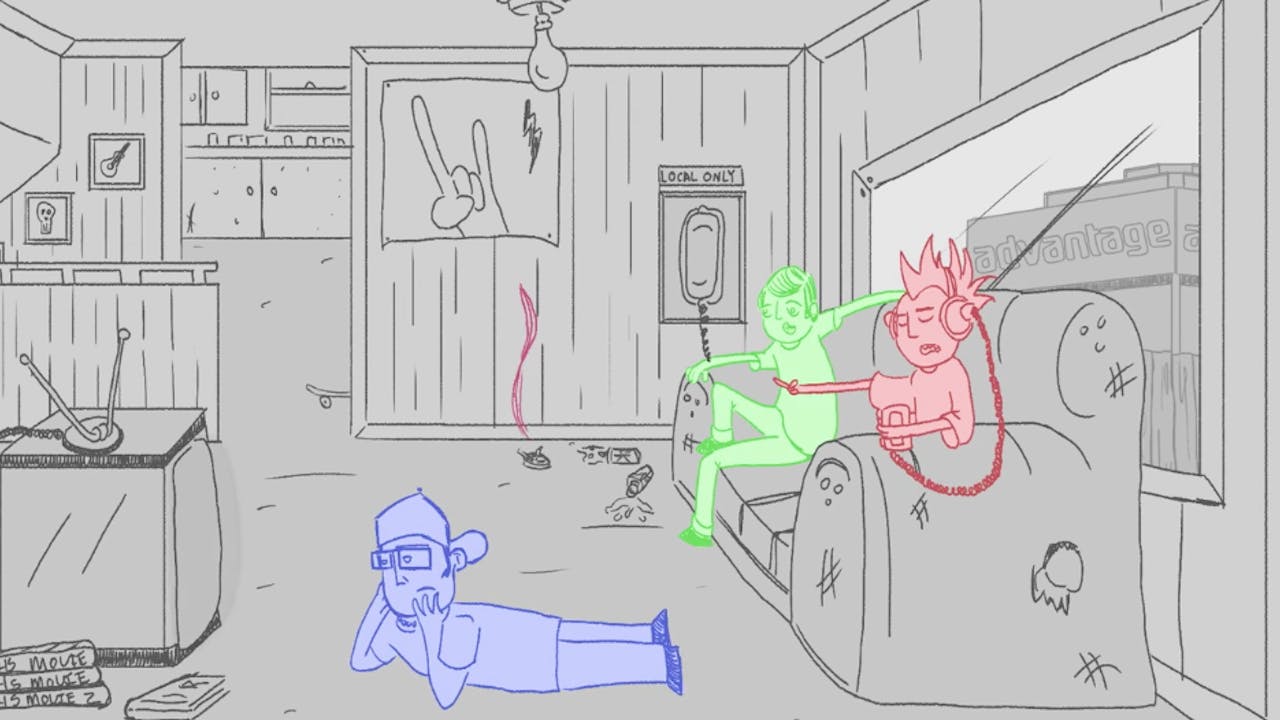 I Really Get Into It is a feature documentary about the early years of the all ages punk scene in a small South Dakota city, and what became of the young people who brought it to life.

Largely ignored and left to their own devices, a group of unassuming teenagers in Sioux Falls, SD created their own culture, community, and economy. I Really Get Into It is a story about the tenacity and ingenuity of youth, finding and following your convictions, and how the kids you least expect often make the most noise. Directed by Brian L Bieber