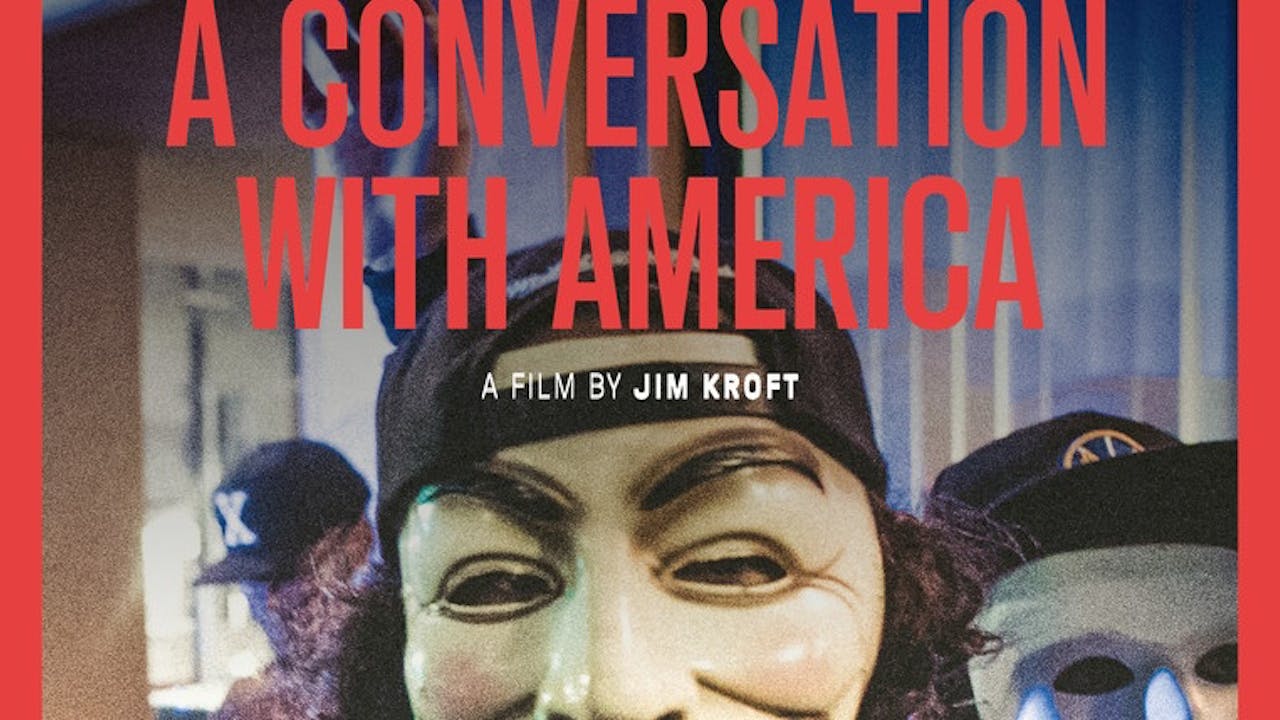 A documentary exploring the rise of Populism during the US Election in 2016.

Combining the the contrasting genres of road movie and political documentary, "A Conversation With America" is an artists attempt to understand modern America.

With 8000 miles travelled through the US over three months, the film explores the rise of Trump from the very places so many journalists were absent.

Through the adventure, a picture of a different America emerges, a portrait composed of the voices of people in motels, factories, homeless shelters, small businesses, opium dens, and the streets.

Experiencing first hand the major events of the US election - housing crisis in New York, the disappearing industries of the Rust Belt, the grief of Black Lives Matter in Charlotte, the rage of Hurricane Matthew in Myrtle Beach, The Wall in EL Paso, the mining communities of Colorado or riots in Oakland - "A Conversation With America" presents the rise of Trump in a way that it has never been seen before.

Shot on a shoe-string budget and with filming, editing, music and narration created by the director - “A Conversation With America” is an epic love letter to the US - from an outsider, passing through.

Director Biography - Jim Kroft
23aaa978c9 headshot
JIM KROFT is a British filmmaker and musician living in Berlin. His work is an exploration of the world, its people and and what unites us all.

His current documentary “The White Arrow” has so far screened at 30 film festivals.

Jim has released 4 albums including one on EMI and has a worldwide publishing deal with BMG Rights Management.

He is a human activist and his "Boat for Sara" campaign fundraised 20,000 euros an SAR boat for refugees. Jim has played live for TED and has had his work published in “Die Zeit” and used by the ECCHR in humanitarian legal cases.

He is finishing up his next documentary “A Conversation with America” which explores the rise of Populism in the US.

Director Statement
I was called over to the US by a feeling that there was an untold story, a deeper narrative than the one I could find through the reportage in the press. Having filmed "The March of Hope" and witnessed first hand the abuse of the far right in Europe, I wanted to delve deeper into the root causes of Populism. I felt instinctively that it had found its avatar in Trump. However, I was more interested to find out the reasons normal people were gravitating towards his rhetoric - and to try to make sense of what desperate circumstances will lead people to accept a culture of fear in their leadership. What I could never have predicted was how much America would bear her soul to me, or the lasting impression and impact it's people would leave on me. It is the story of the untold election - and of the hospitality, kindness and openness I received. This generosity showed a face of America which did not surface in its media representation. And it is the expression of a heart which, despite the turmoil of the Trump years, has left me believing in the US more than ever.
Directed by Jim Kroft
Runtime 1hr 35