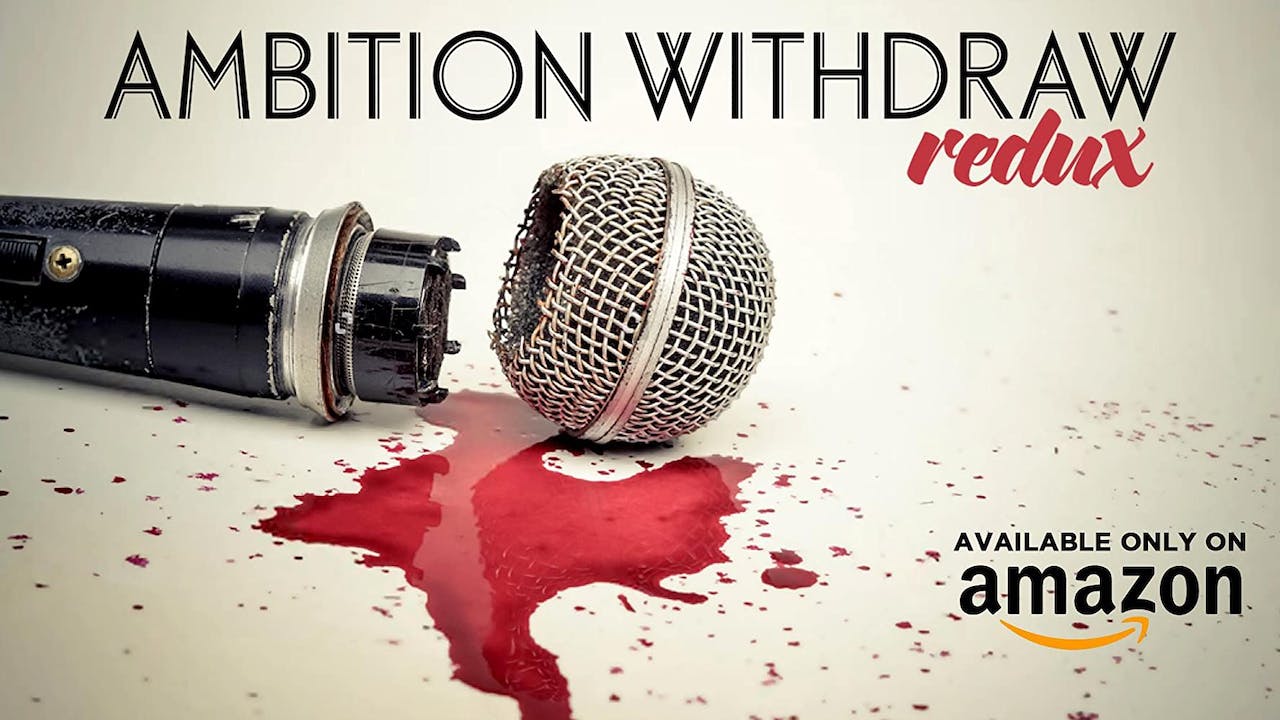 They're an alternative, indie, glam-gothic, punk rock recording act, from Chattanooga,TN known as 'The Unsatisfied' and they tell the story of their struggles and philosophies in "Ambition Withdraw." This award winning documentary was originally released in 2003 and followed the first 15 years of the band's thirty year career. Now the film has been re-edited, with new material, upscaled to high-def, with new interviews from the band's singer that add depth and a melancholy wisdom to the entire proceedings.

The band's lead singer, Eric Scealf, set out with a goal to persevere until the band made it huge internationally, but as the years wear on, time, age and family commitments wear down on the constantly rotating and still not-getting-any-younger band members. What's at the core is a passionate artist with a very skilled rock band, whose hard-edges and musical tastes are fary more artistic and spiritual than they are commercial. It's this ongoing struggle for recognition and relevance that makes for a fascinating story.

Ambition Withdraw: Redux exposes viewers to a rare, raw, personal study about Eric Scealf and his band as viewers ride along to their individual day jobs, spend time with their families, and get up on stage all scored with an amazing soundtrack that deftly expresses all the angst and stress that come from Scealf's self-proclaimed "white trash" background , and his refusal to compromise the band's artistic vision and underground appeal.
Directed by Chris Braly, Jason Eustice
Runtime 01:34:00